The K-Means algorithm is used to perform "unsupervised" clustering of a dataset.  The term "unsupervised" means that there is no target variable to guide the analysis.  Only predictor (or independent) variables are used.  The variables are analyzed in a way that looks to group dataset records together the more similar they are (relative to the variables involved), and put records in different groups if they are not too similar.  Normally, the similarity of records is determined based on the numerical differences among variables.  These differences are usually computed using Euclidean distance calculations.  LityxIQ uses a modified version of the classical K-Means algorithm.  This allows categorical variables (such as State or Gender) to play a role in the clustering as well. 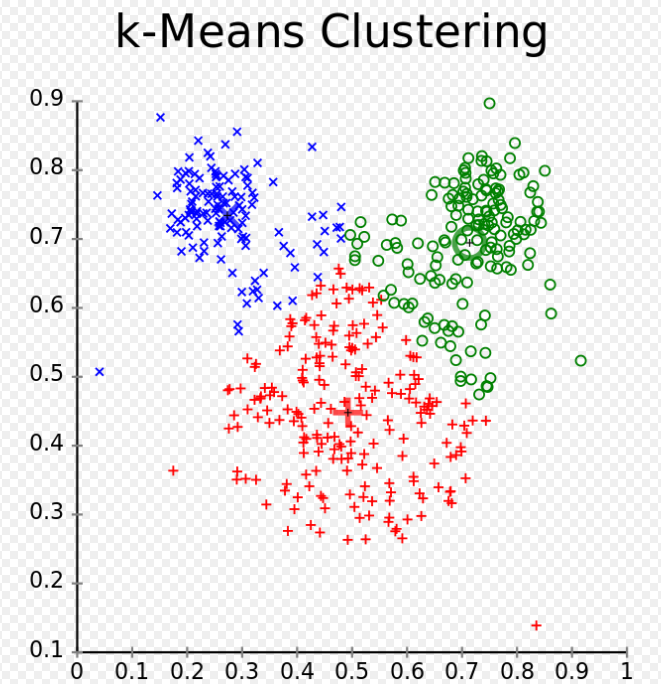 Generally, the way the algorithm progresses is as follows:

Starting Points -  This represents the number of random starting points the algorithms will use to try to create a strong clustering result. Increasing this value increases the number of different random initial guesses, but also increases run times. The algorithm will then proceed using its best initialization point.